[ Shining the light on a Men’s Health & Family Network ]

International Men’s Day on the 19 November was founded in 1999 by Dr Jerome Teelucksingh a history lecturer at University of the West Indies in Trinidad Tabago.

[ This second site is promoted by the AMHF. ]

Honoring fathers and celebrating fatherhood and the influence of fathers in society. Catholic Europe has celebrated on March 19 (St. Joseph’s Day) since the Middle Ages.

This celebration was brought by the Spanish and Portuguese to Latin America, where March 19 is often still used, though many countries in Europe and the Americas have adopted the U.S. date, which is the third Sunday of June.

Australia celebrates on the first Sunday in September. It is celebrated on various days in many parts of the world, most commonly in the months of March, April and June… you can read the full article about Father’s Day around the World on Wikipedia. 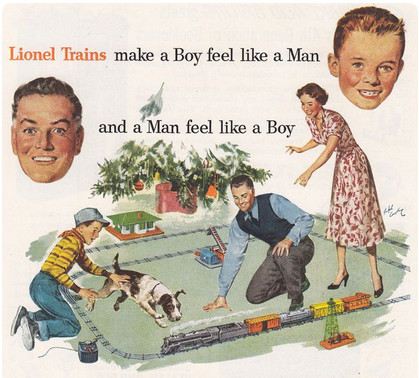 Celebrated in many countries – for some it will lead up to the week preceding and including Father’s Day while others countries will participate during different months of the year with a focus on Male issues that covers all aspects of personal health.

Medical professions tend to take advantage of this week to promote male attitude towards regular self examination. Thankfully due to a number of growing Men’s Networks throughout various countries the momentum is growing stronger each year creating a steady propagation of male health listings and men’s resources.

Men’s Health Week in the Australia and New Zealand global areas is held in the month of June.

An American Men’s Health week is part of a broader recognition – Men’s Health Month – June. Men’s Health Week, celebrated annually during the week ends on Father’s Day as recognized in the USA, honors the importance of the health and wellness of boys and men. Father’s Day was chosen as the anchor to make use of the extra attention paid to male family members near that holiday.

The Men’s Sheds Movement (image link above) began in Victoria, Australia in the 1990’s and is progressing around the world as men from all walks of life are enriched for having found a shed to share.

A growing international fraternity of Men’s Sheds (image link above) in countries like Australia, Canada, Denmark, New Zealand, Ireland, the UK, Scotland, Sweden and Wales… and of course the USA. It’s estimated that the number of Men’s Sheds growing globally is approximately  1,800, all  sustained with a combined estimated 100,000 men.

The lowest suicide rates in the world are concentrated in the Caribbean Islands of the Bahamas, Jamaica, Grenada, Barbados, and Antigua and Barbuda. Suicide is almost unheard of in each of these countries, with Barbados and Antigua And Barbuda reporting 0.8 and 0.5 suicides per 100k, respectively.

Suicide is a worldwide problem:

Although suicide rates ( noted here are annual deaths per 100,000 people ) are rising in some countries, including the United States, most countries are seeing declines, for reasons that include restrictions on access to lethal means and improved mental health care.

According to the World Health Organization (WHO), most countries do not collect detailed data on suicide; data for many countries here were drawn from rates estimated by organizations such as WHO and the Institute for Health Metrics and Evaluation’s Global Burden of Disease project. See more here…

The world health organisation (WHO)…

Two significant resource pages… first is the “A-Z Fact sheet” and second is the “A-Z Health Topics” page. Both pages include a huge range of links for most general topics of interest. However it appears that (as of Mar 30th 2020) neither the fact sheets nor the health topics pages have relevant links for men in the same way as they do for women… in the interest of the broad assistance needed for the family nucleus the links to the pages have been inserted below. 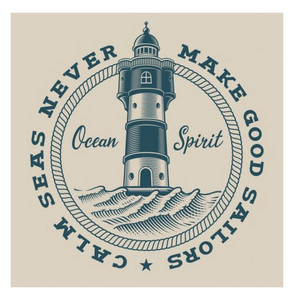 Shining the light on Men’s Health via the Men’s Elective Network… with Resource Directories for help & contentment in life.

This website uses cookies to improve your experience while you navigate through the website. Out of these, the cookies that are categorized as necessary are stored on your browser as they are essential for the working of basic functionalities of the website. We also use third-party cookies that help us analyze and understand how you use this website. These cookies will be stored in your browser only with your consent. You also have the option to opt-out of these cookies. But opting out of some of these cookies may affect your browsing experience.
Necessary Always Enabled
Necessary cookies are absolutely essential for the website to function properly. This category only includes cookies that ensures basic functionalities and security features of the website. These cookies do not store any personal information.
Non-necessary
Any cookies that may not be particularly necessary for the website to function and is used specifically to collect user personal data via analytics, ads, other embedded contents are termed as non-necessary cookies. It is mandatory to procure user consent prior to running these cookies on your website.
SAVE & ACCEPT